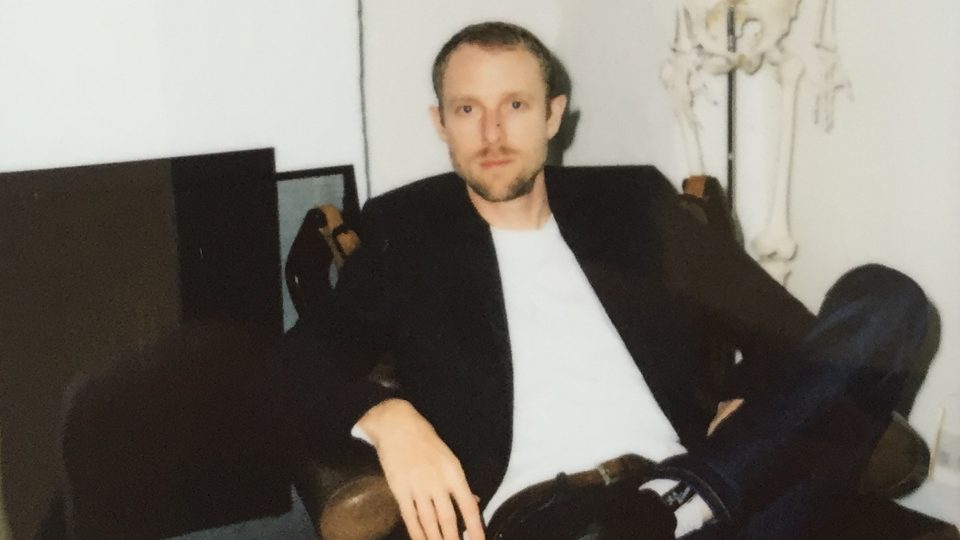 As featured in the Shots Magazine ‘Playlist’ feature, the Dirty Films director Christopher Hill discusses timelessness and change in the music video industry.

What’s the best promo you’ve seen recently and why?

I haven’t seen a lot super recently that stood out to me but the last one I remember really liking was Radio Head Daydreaming by Paul Thomas Anderson. It’s a simple video but fits the song perfectly and Thom Yorke’s performance is mesmerising… he comes across as some creepy weirdo. Talking about creepy weirdos I also enjoyed Tyler The Creator ‘Who Dat Boy’ from last year.

What’s the first promo you remember being impressed by?

There’s so many that i can’t remember specifically which one was first but I’ve always come back to
thinking about these ones. Unkle Rabbit in Your Headlights by Jonathan Glazer

Madonna Express Yourself by David Fincher

At the moment Tobacco Streaker by Eric Wareheim

What other directors/artists do you look to for inspirational?

What are you listening to at the moment?

What’s your favourite bit of tech, whether for professional or personal use?

An iphone? What other piece of tech has multiple uses and you carry around in your pocket constantly? I also recently bought an automatic cat food dispenser which has really changed my life.

What artist(s) would you most like to work with and why?

Because they all consistently make good videos and I feel like they would push things thematically. Beck, Childish Gambino, Radiohead, Kendrick Lamar, Fever Ray, Liars.

How do you feel the promo industry has changed since you started in it?

Obvious things, budgets are smaller and everything switched to online. Two things came of that… over saturation, people churning out crap because they can with advances in cheaper technology… but also now that people are selective in what they watch, a good idea or story is more than ever necessary. Everything online is high resolution, so production values have to be high. Some things have changed but some things have stayed the same.

Music videos have had a resurgence of late; where do you see the industry being in five years’ time?

Hopefully getting bigger and heading into more interactive and longform stuff where things become more than just a music video in the classical sense. They become a cultural event. Maybe that’s my own personal dream.

As a late teenager I use to be semi-homeless and lived a leisurely life by breaking into vacant holiday houses on the beach to sleep in. Somehow from there I became a director.