This 5-minute film tells the story of a world-class circus artist from Essex (UK), who is diagnosed with the rare chronic condition Myasthenia Gravis. It causes muscle weakness, not exactly compatible with a swinging trapeze career. Within a few months, his dad also unexpectedly passes away and Korri is left to adjust to a whole new outlook on life.

In the film, symbolic imagery is used to visually abstract and explore what he is going through. A mix of 16mm film, VHS and digital footage add layers of texture.

Korri trained at École nationale de cirque in Montreal and the National Centre for Circus Arts in London. In 2017, he won silver at the prestig- ious Cirque de Demain festival in Paris.

“Figure 3” is the third installment in “Figures”, a new series of portrait films by artist and filmmaker Bertil Nilsson. Each portrait focuses on one subject; initially from the world of dance and contemporary circus, but expanding to a broader range of figures from arts and science later in 2019.

In each film the subject’s words and physicality are poetically meshed with Bertil’s distinct visual style to reveal intimate and sometimes unexpected stories that reflect on universal themes. 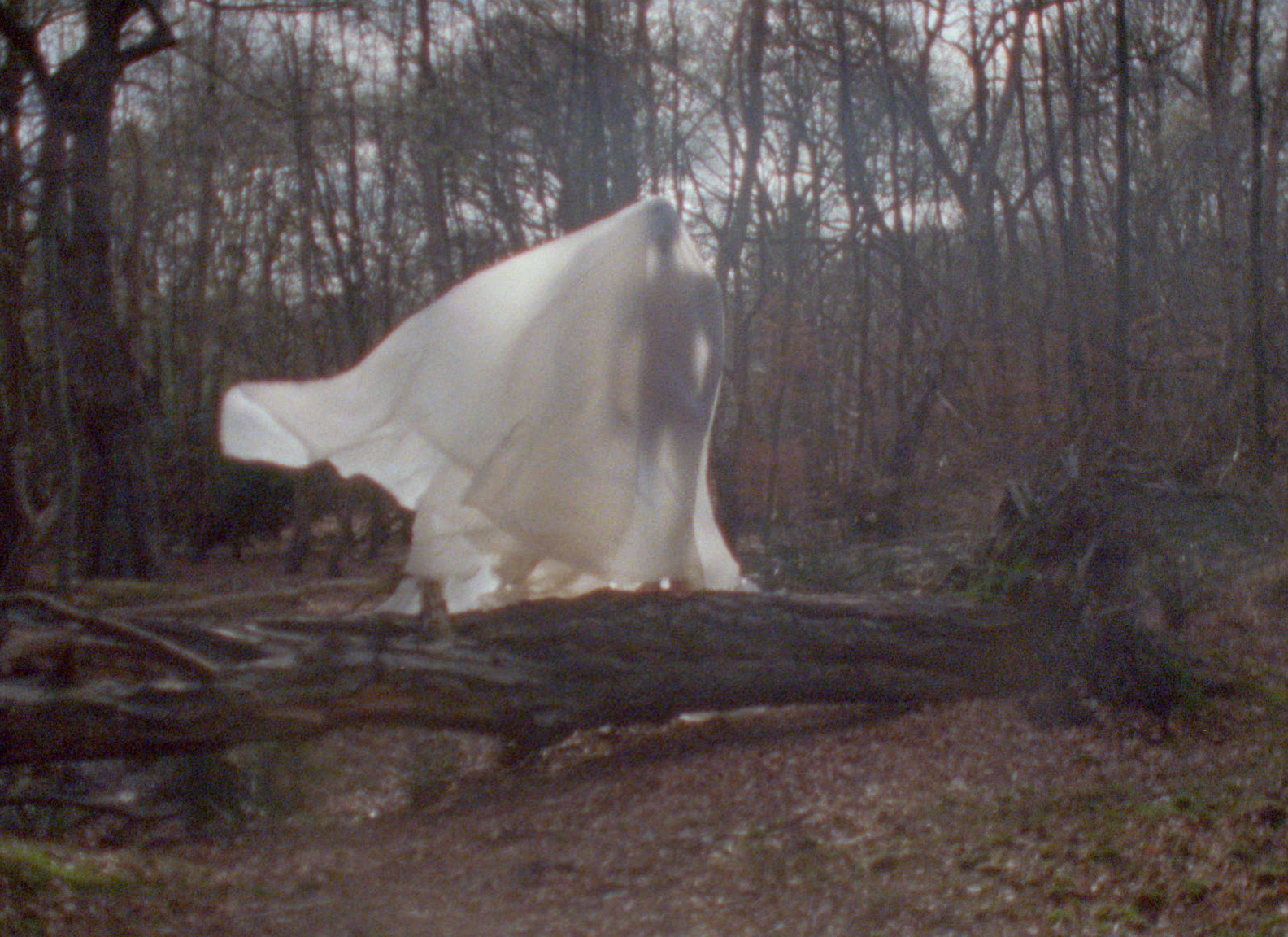 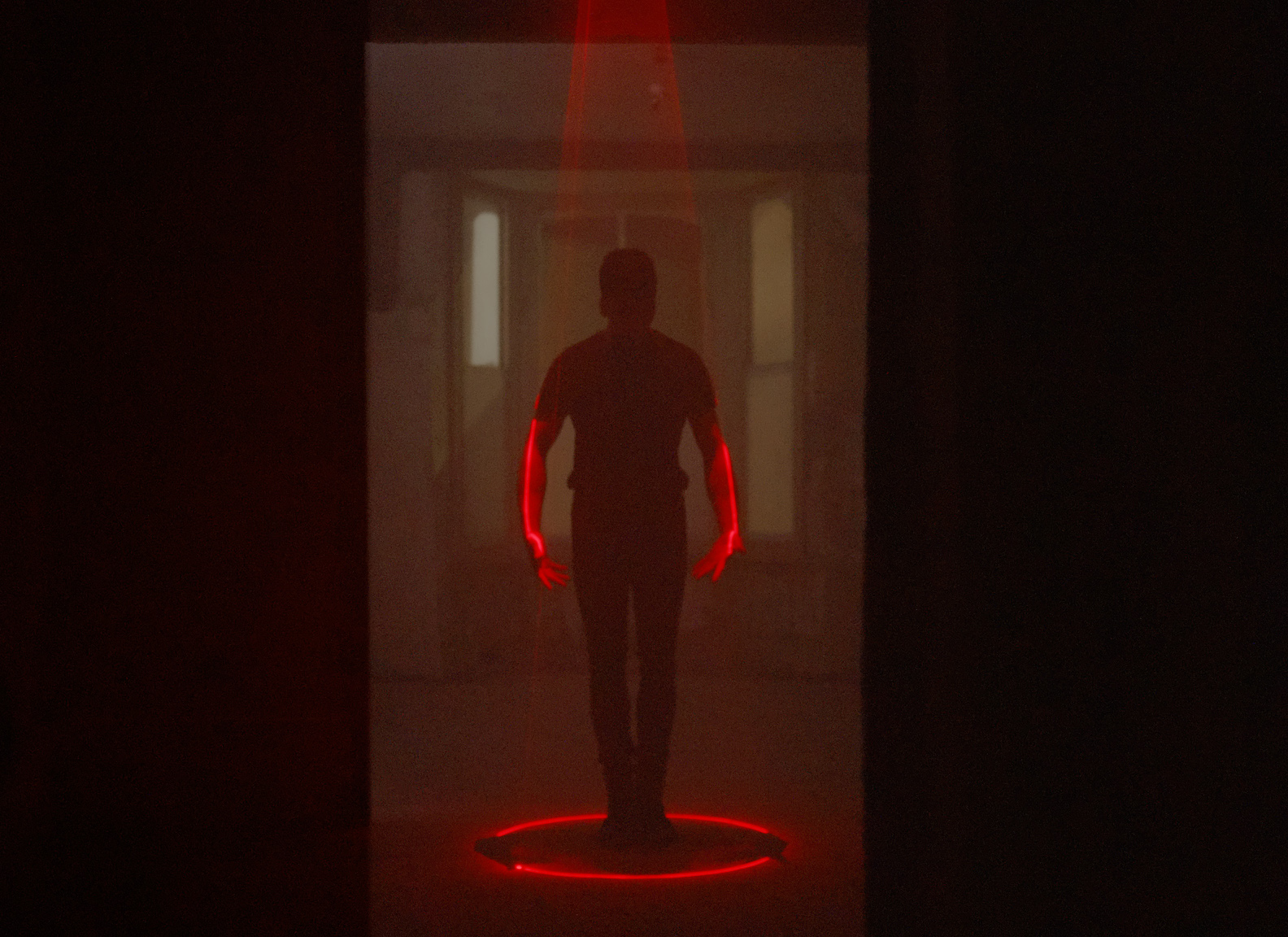 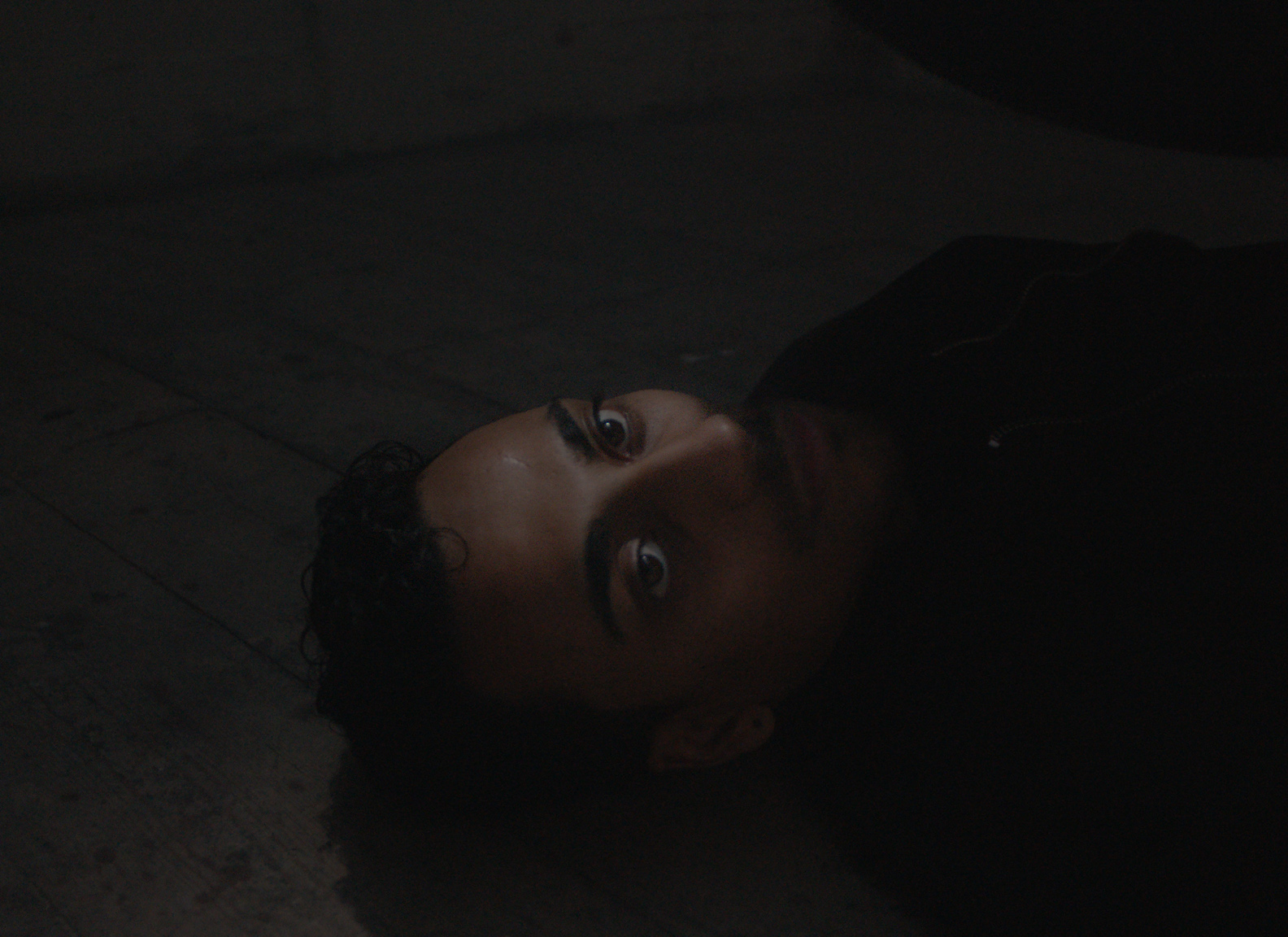 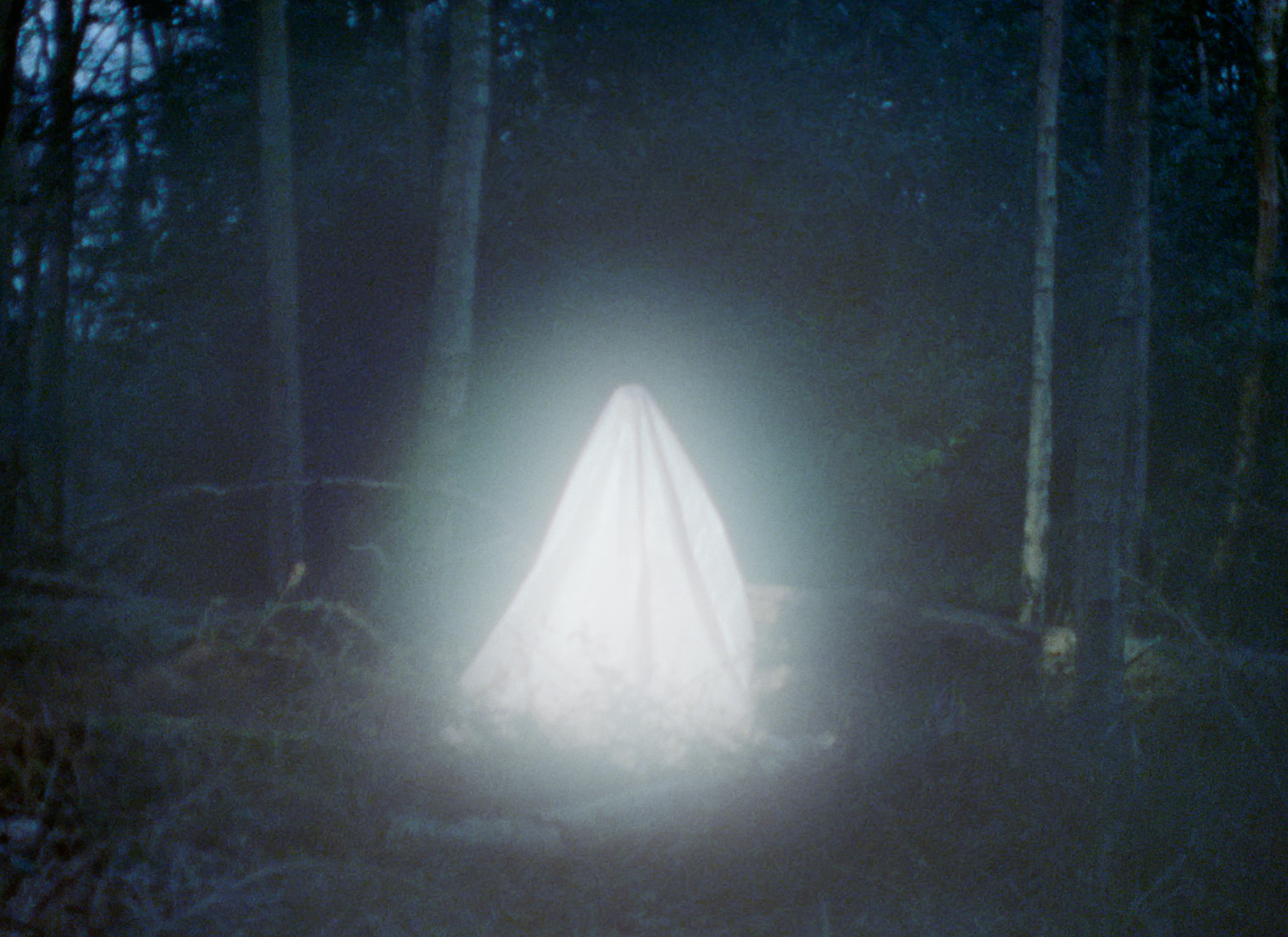 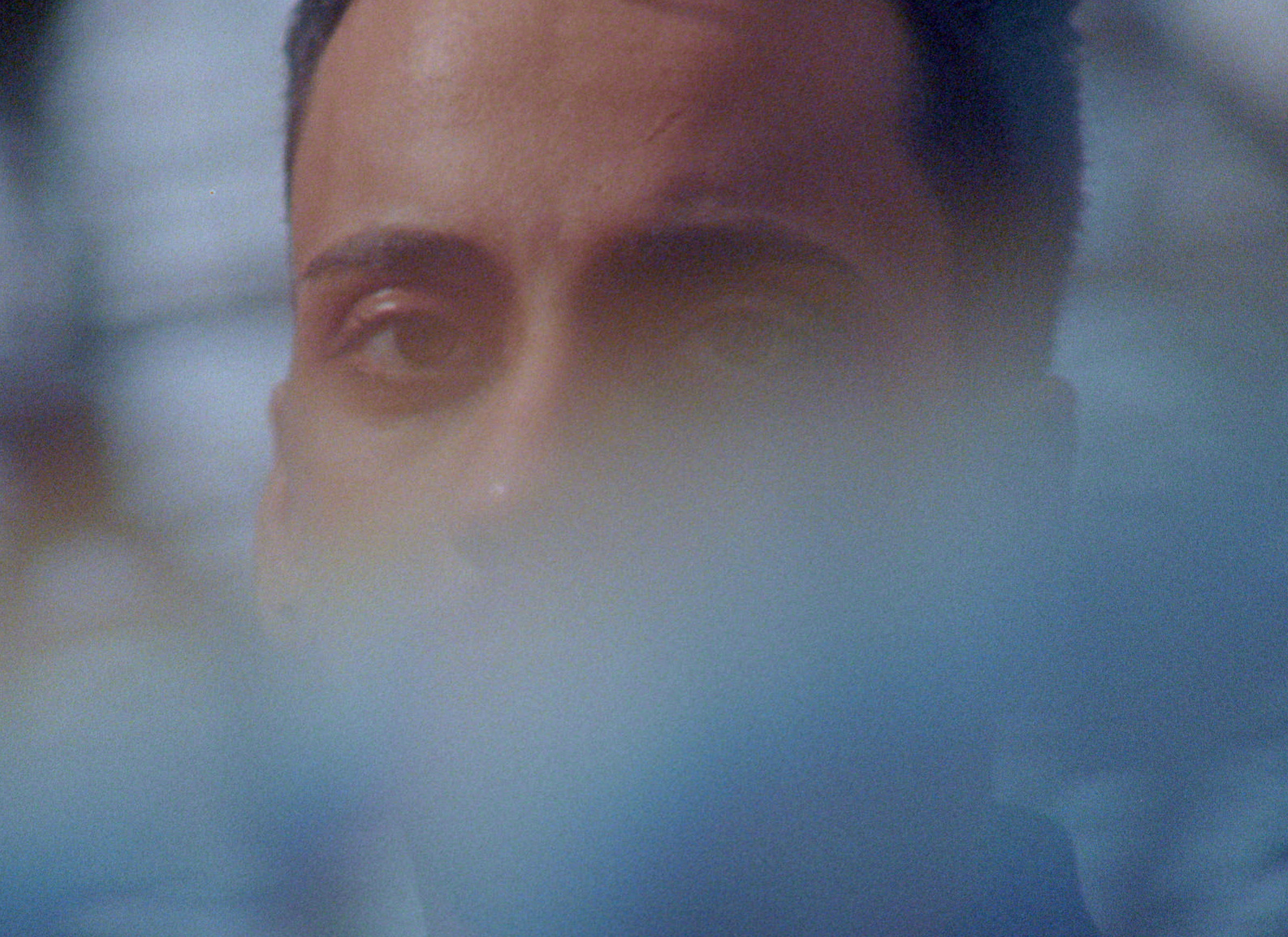 Bertil grew up in Sweden, but now lives in London and works internationally. Although he has no movement skills or training of his own, he is known for frequently collaborating with dancers and circus artists in his work.

He has previously published two photobooks and made a number of short films that have garnered attention online, including “Bromance” and “Fragments” which premiered on NOWNESS.“Figures” represents a manifestation of his growing interest in making work with a stronger grounding in real stories while still experimenting freely with the power of images and sound.