Made up of a diverse set of adventurous professionals- from art directors and editors to software engineers, product designers and creative collaborators- the Pan America riders view riding as a passion that lies outside of their day jobs.

Dirty Films served as the European producing partner, following six riders travelling across the hills of Bavaria, Germany, the mountains of France and the moors of the Yorkshire Dales, UK. 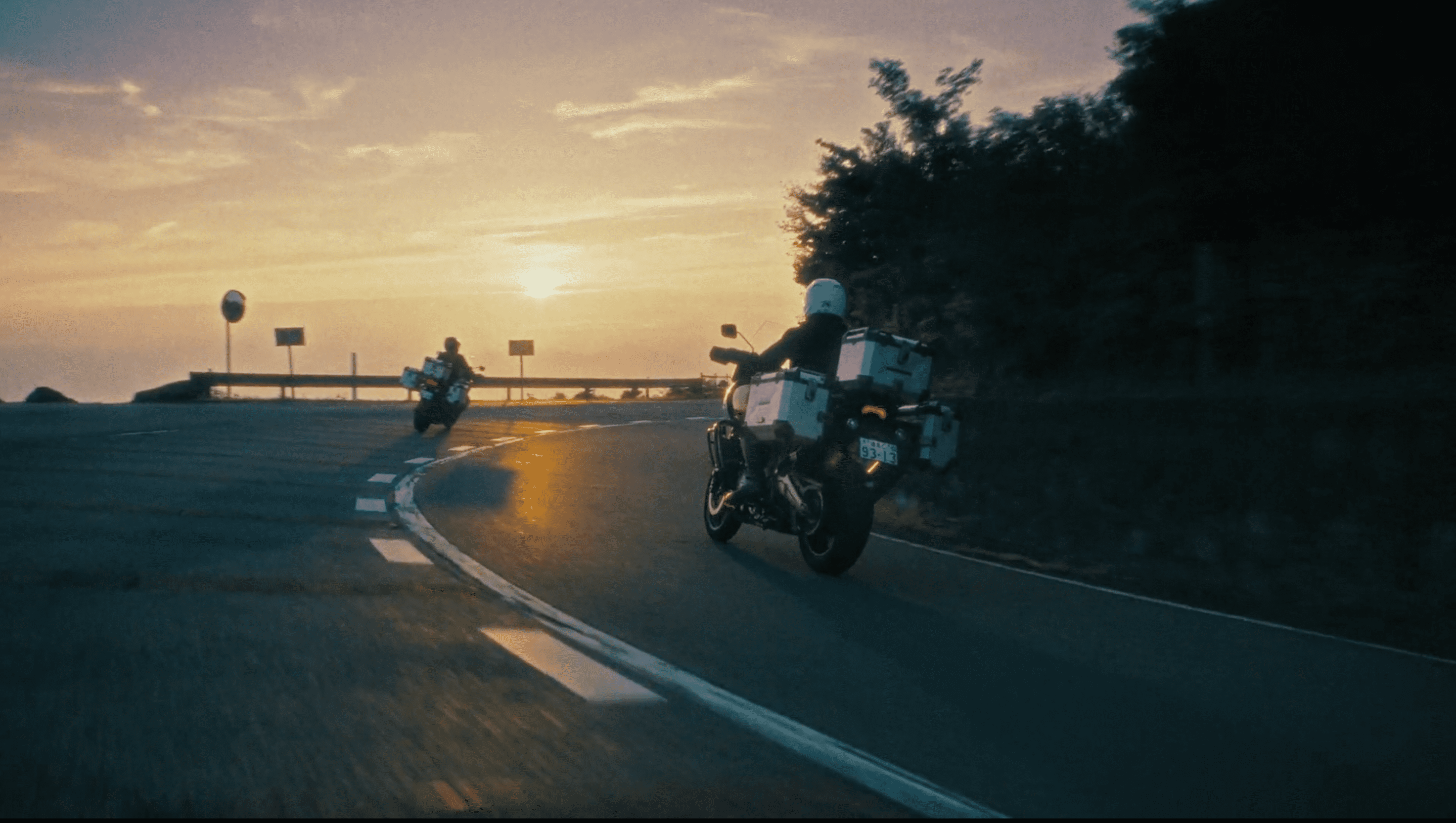 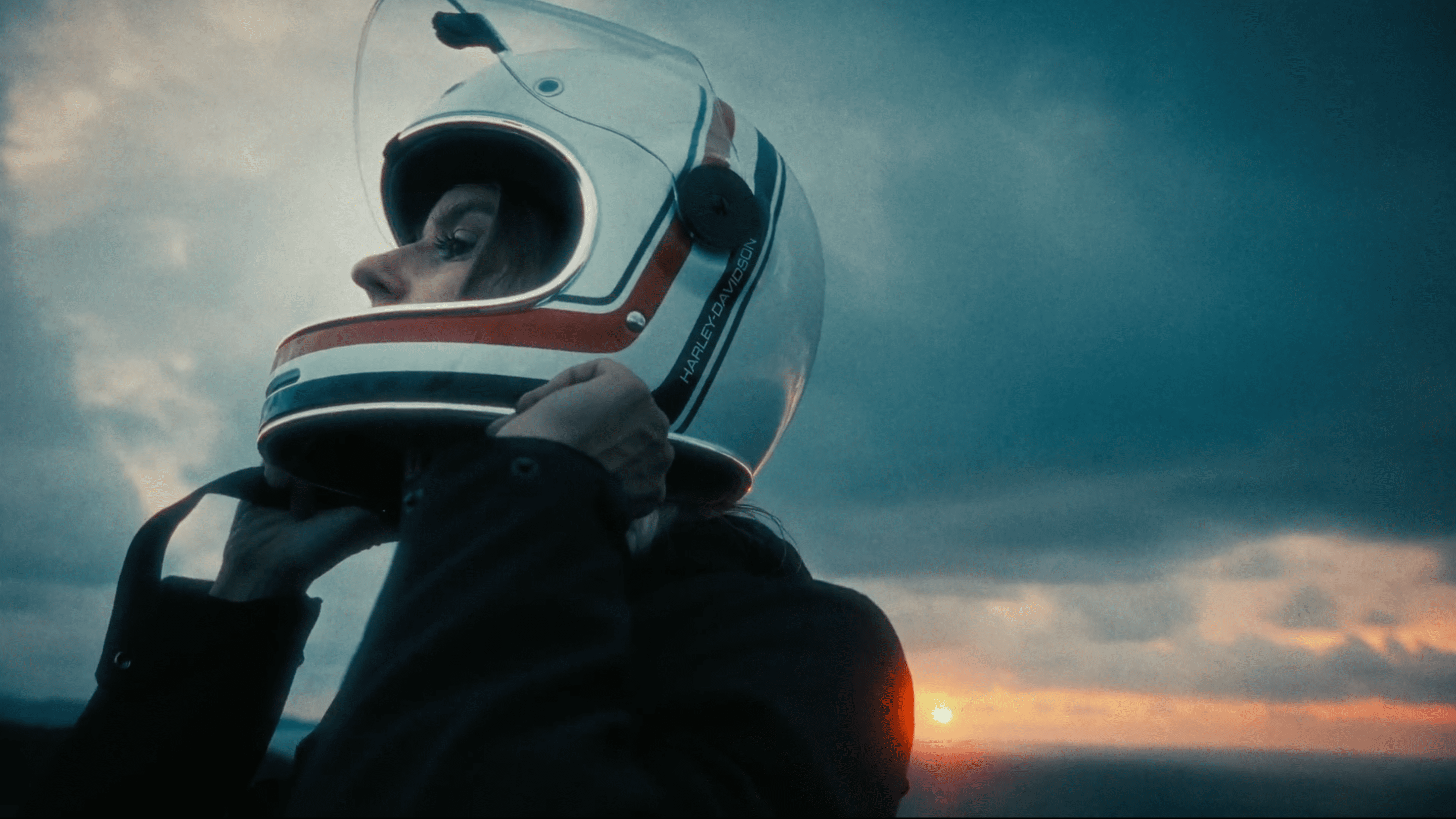 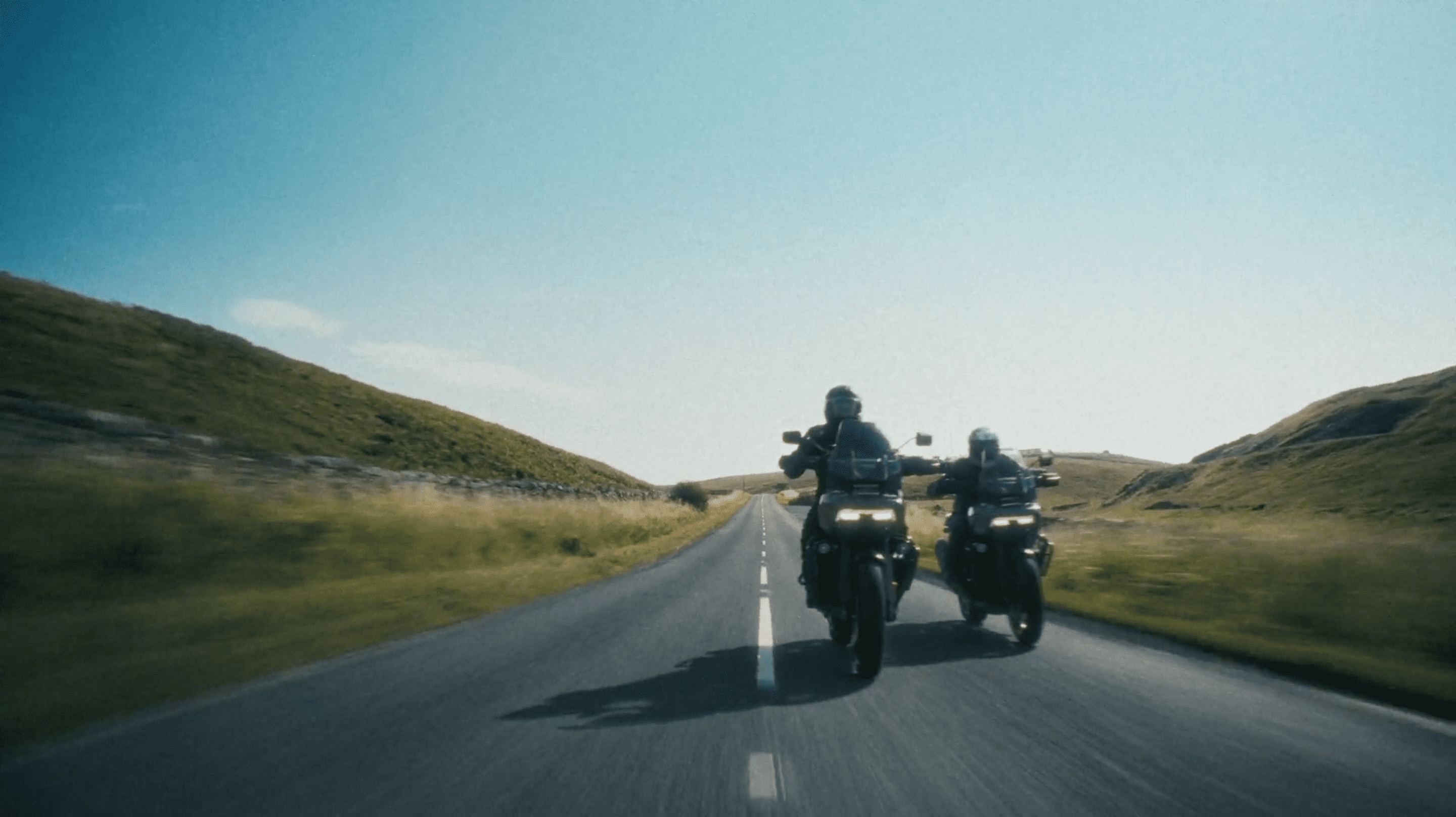 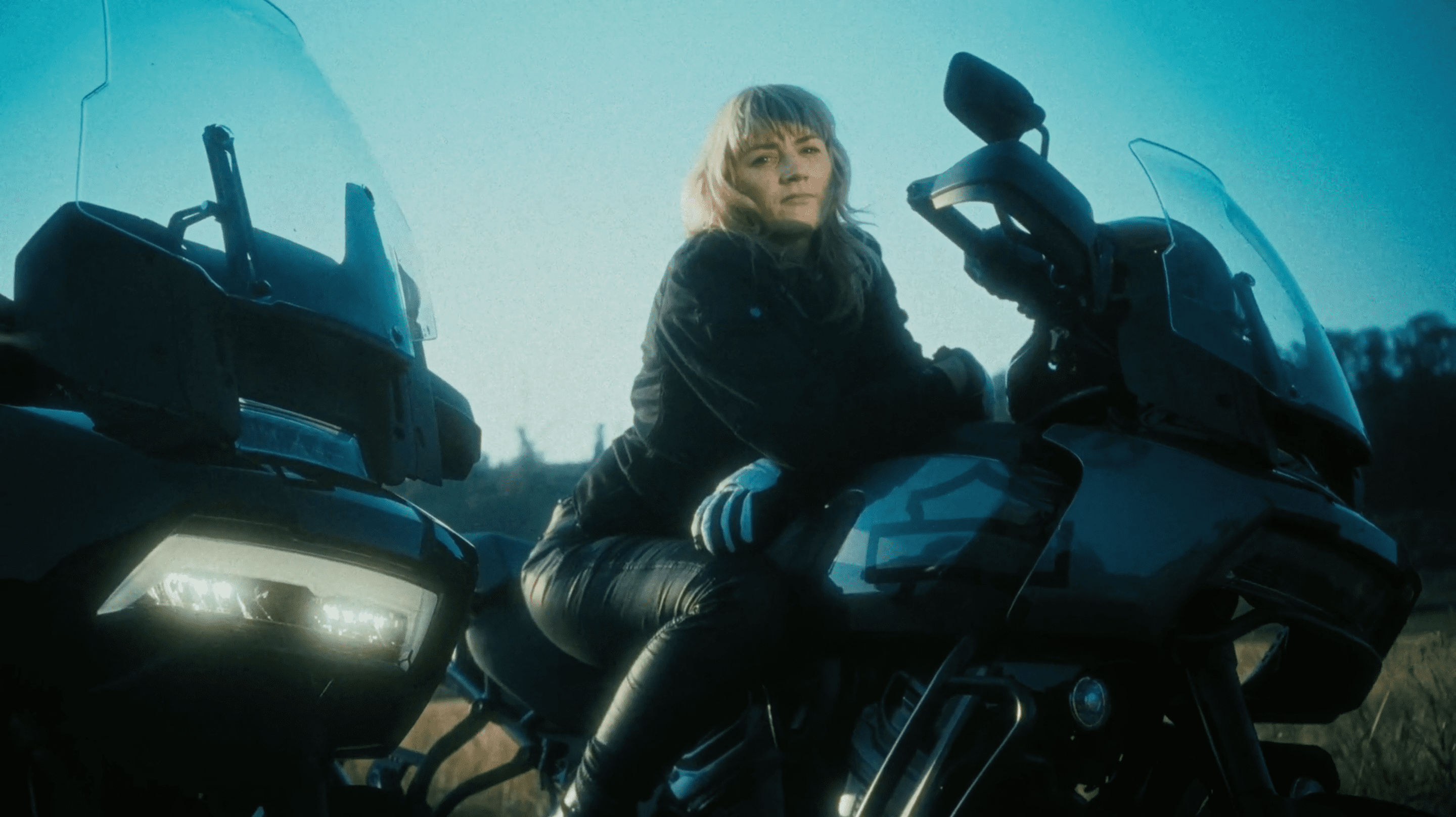 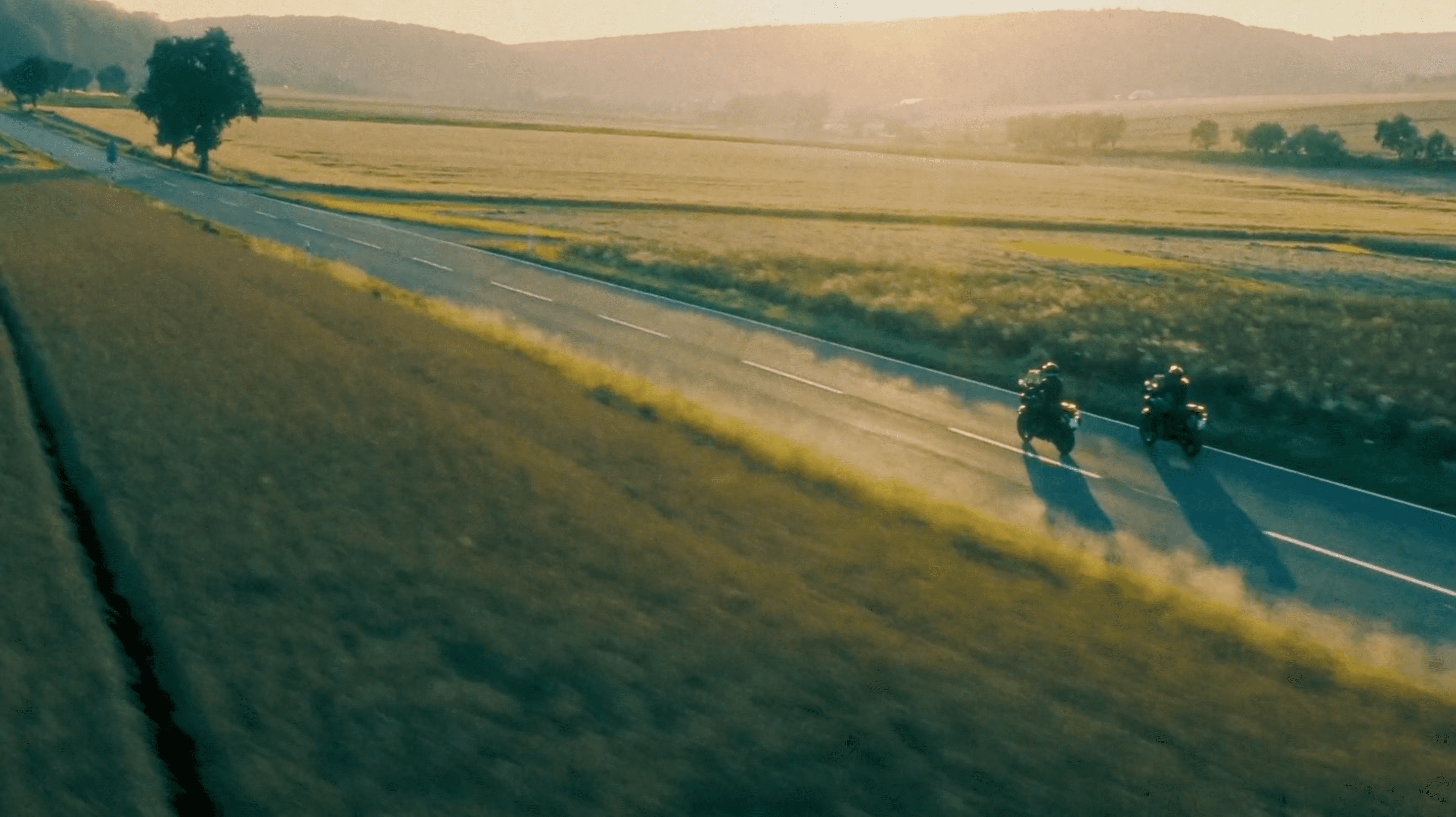