A year on from “Mean Tweets”, director Richard Pengelley returns to direct the follow-up three-film campaign “Keen Tweets”, with just as much honesty and bravery as before.

With the last outing scooping Marketing Week’s “Campaign of the Year”, this outing picked up where that one left off (this time with slightly friendlier appraisal). You may spot a familiar face or two across the trio of films, as we put the new brew to the Twitter test.

Keen Tweets racked up 1.1m views in 24 hours and now counts 15m+ since launch in early March. This 2020 online campaign supported a wider TV, social, digital and OOH rollout, through the brilliant team at Fold 7.

For more about the campaign – or if you’d like to sample the new brew with one of the team – dial the Dirty hotline and ask for Alex.

Special thanks to all the employees at Carlsberg HQ. 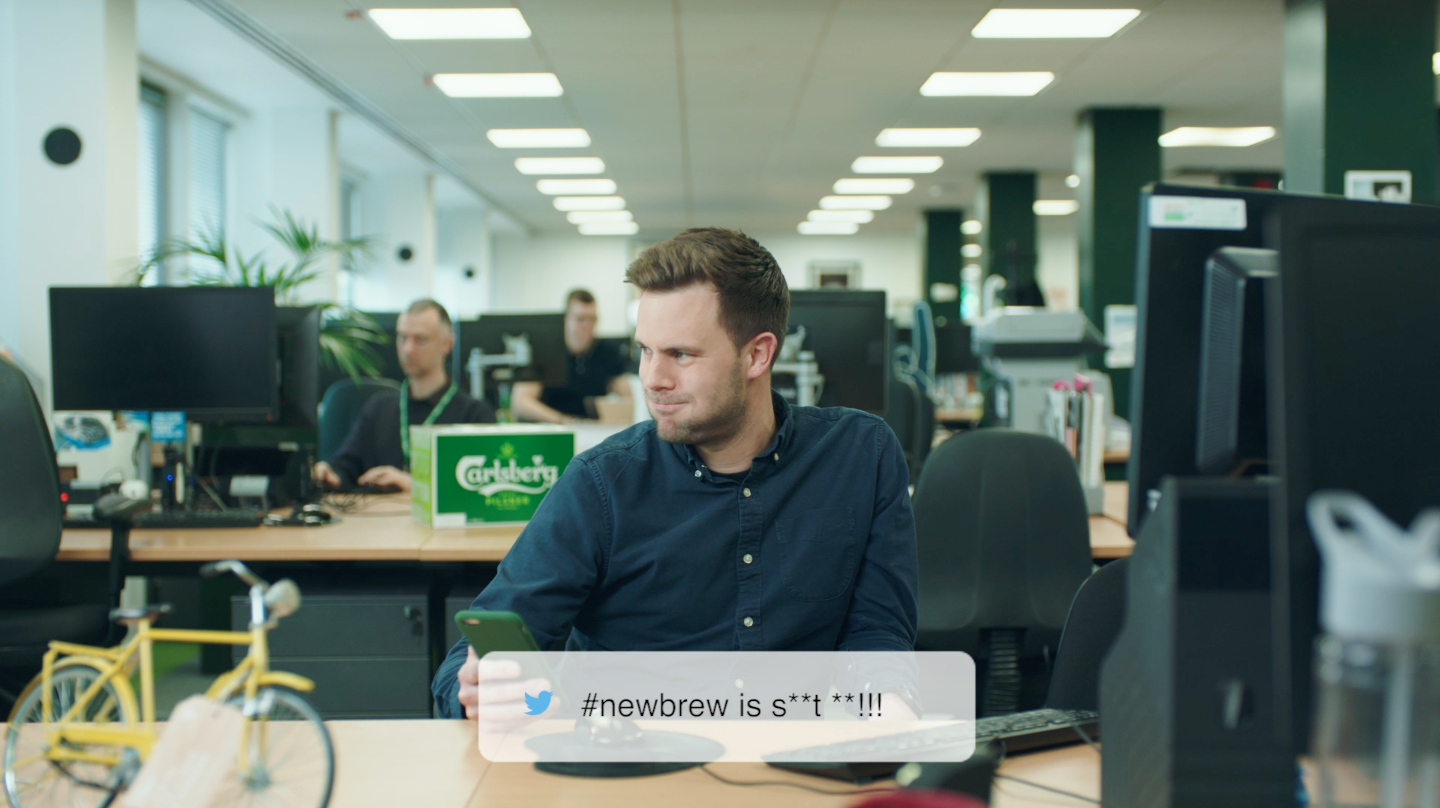 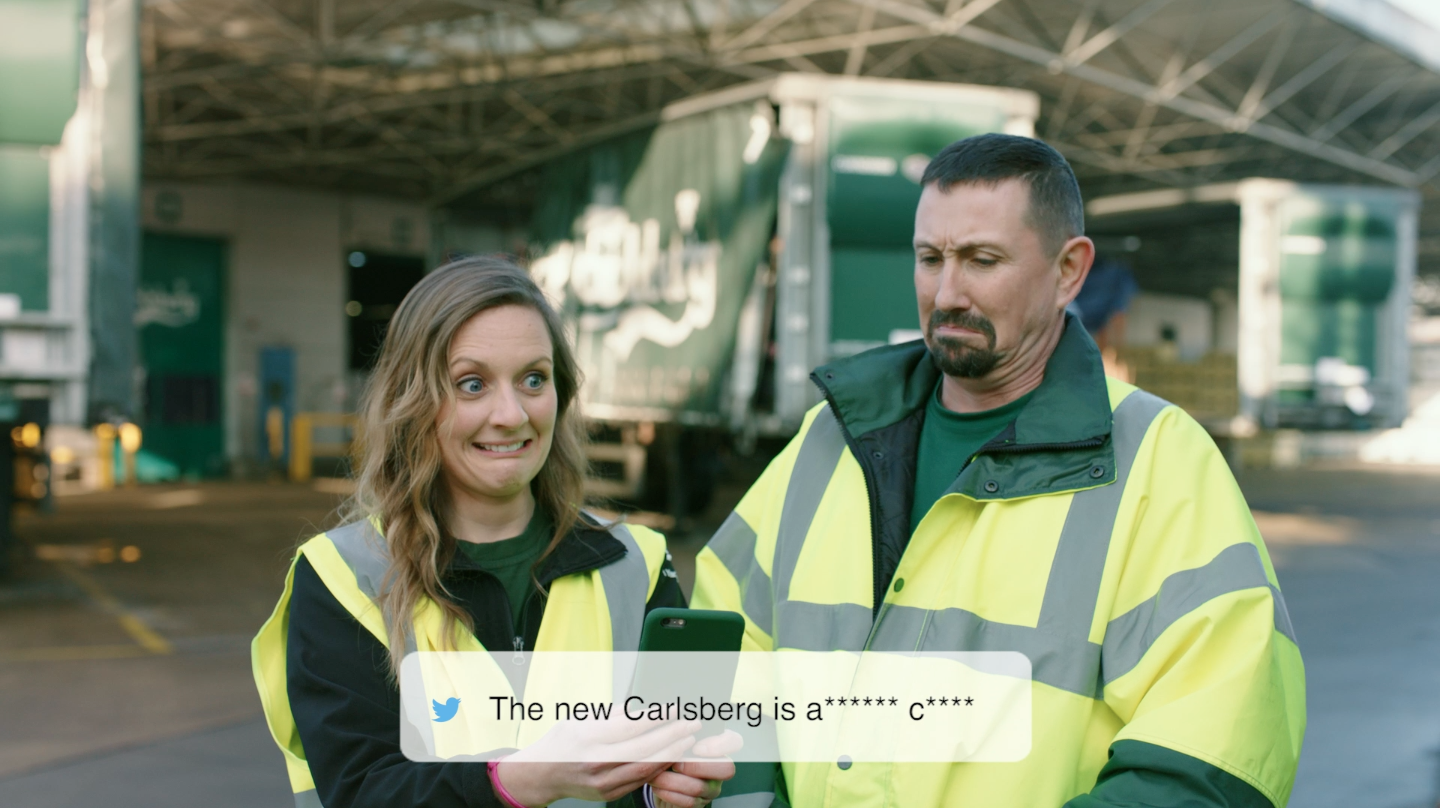