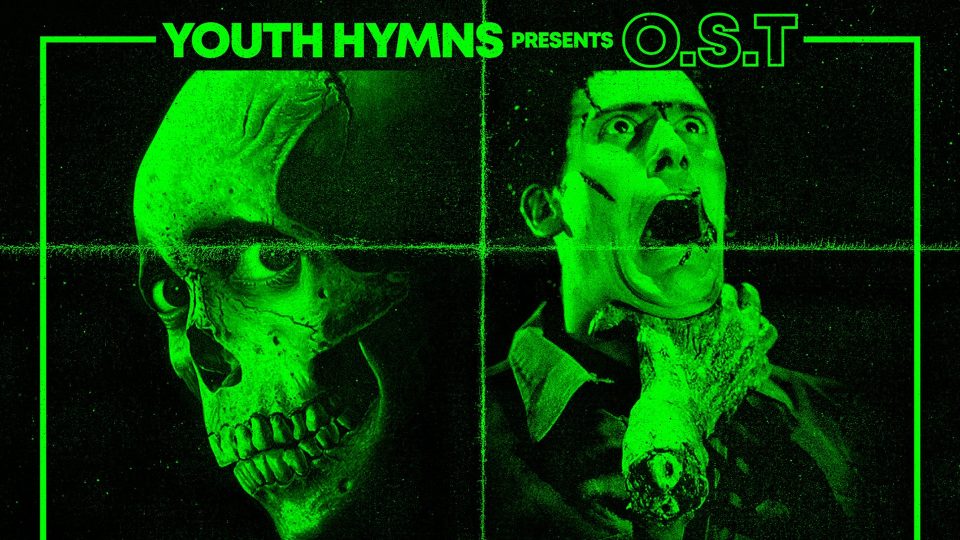 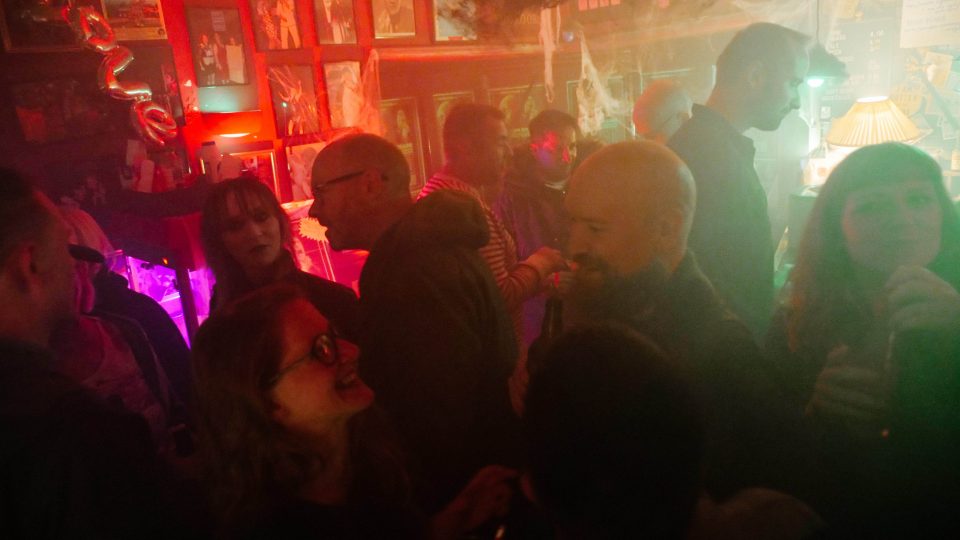 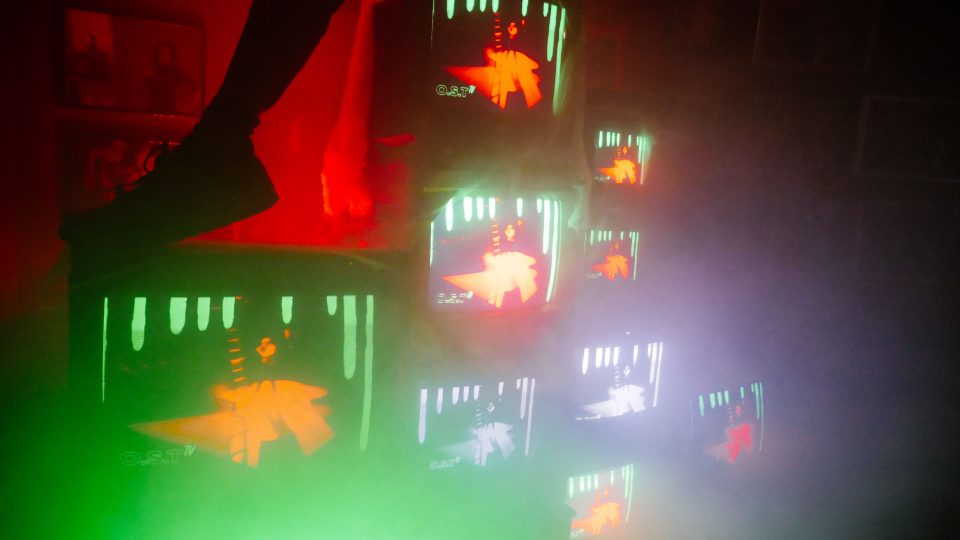 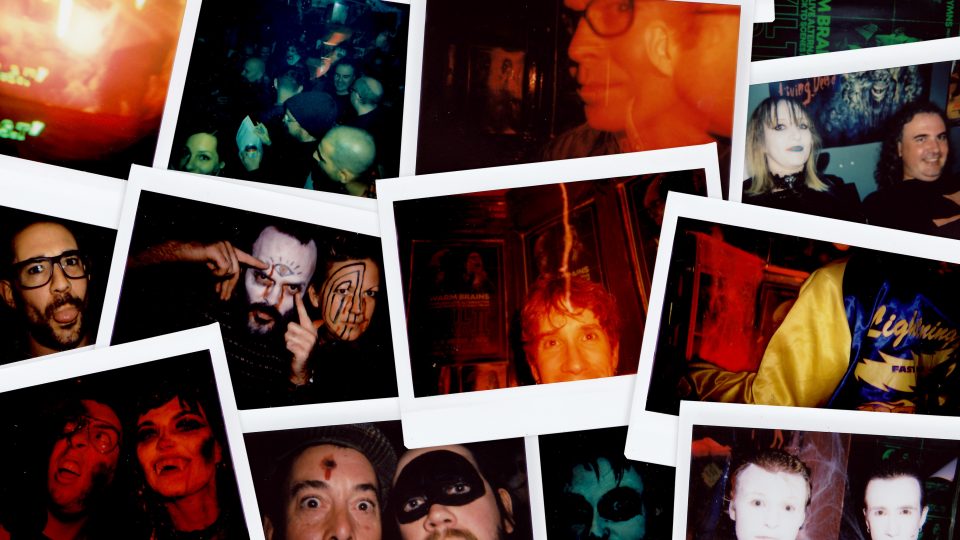 Having given Tron (1982) a mind-bending new lease of life in their first O.S.T. (‘Original Soundtrack’) film screening, Youth Hymns continue where they left off and transform Evil Dead 2 (1987) like never before.

In this new lease of life, Youth Hymns striped out all original music, leaving just dialogue and sound effects. The alternative edit of the film was scored live by the aptly-titled musician Warm Brains. Margate video game pros ‘The Cliffs Edge’ provided fitting retro games to play before and after the film, and there was even a chance to compete in a twisted horror-field games show (with life-changing prizes on offer). And no-one will forget the horror quiz – where a demon took over the TVs and asked 13 horror questions – including ‘guess the screams’ from three horror films.

Like their previous O.S.T., the night was filled with horror-themed and era-true music, movie trailers, commercials and plenty of fresh popcorn. Word on the street is OST III is being lined up. For more info, please get in touch by email to letsmake@dirtyfilms.uk and we’ll be sure to include you on upcoming events.

In other Youth Hymns news, Facefixx – their short film commissioned by Nowness, was screened at the V&A recently as part of a series Define Beauty. Check out the film here, to see a Youth Hymns-take on modern beauty.