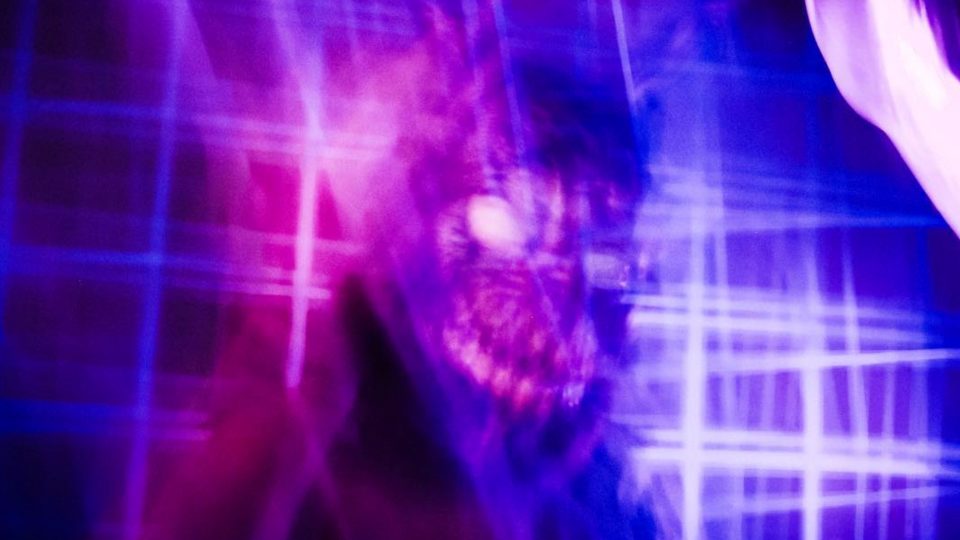 Youth Hymns have hosted their third sold-out O.S.T event at The Tom Thumb Theatre in Margate. They presented Donnie Darko with the band Lusts performing an alternative soundtrack. The re-score was played live side-by-side to the film, which had all its original music removed.

Along with a screening of bizarre but hilarious commercials and trailers from 1988 (the year the film is set), the fully immersive event also featured a video game installation – a fully replicated Outrun video game cabinet (a nod to a scene in the film).

As a special surprise, Frank from the film, appeared briefly (via the power of special effect technology) to host the signature Youth Hymns quiz, containing Donnie Darko, time-travel and imaginary friend-related trivia.

Stay tuned for the announcement of O.S.T #4.