The video examines the relationship of ultimate familiarity – the one Rosie has with herself – in an ode to the Wim Wenders classic movie Paris, Texas. NoCowboys takes the viewers on an intimate, sensitive journey through varying degrees of Rosie’s different sides show they are inhabited and expressed – within the realm of NoCowboys’ surreal and photographic style.

“When we listened to the track, there were certain themes we were drawn to. Rosie didn’t brief us prior to us listening as she wanted to see how we independently interpreted the track. We were naturally drawn to the intimacy someone has with their internal self and wanted to portray that within the music video. Once we presented our director’s interpretation to Rosie, she then brought her own creative direction to the table and we began untangling all our ideas together. The relationship you have with yourself has no clear narrative, there’s no middle beginning and end so we wanted to show this relationship in a more abstract way. In some ways, this mirrors the journey that Travis Henderson goes on within the Wim Wenders movie of the same name – Paris, Texas.

We all agreed that in order to pay ode to the movie, we should replicate the iconic booth scenes. And in typical music video fashion, we hit some production restrictions and we ended up building, painting and decorating the set ourselves. A lot of blood, sweat and drills went into that set. Big thanks to Bethnal Green Working Men’s Club for finding us a drill when ours broke. Shout out to Zenon for overseeing our set building, and big up the Park Ranger John for jump-starting Rosie’s Saab so she didn’t have to end up camping in Seven Sisters Country Park.” 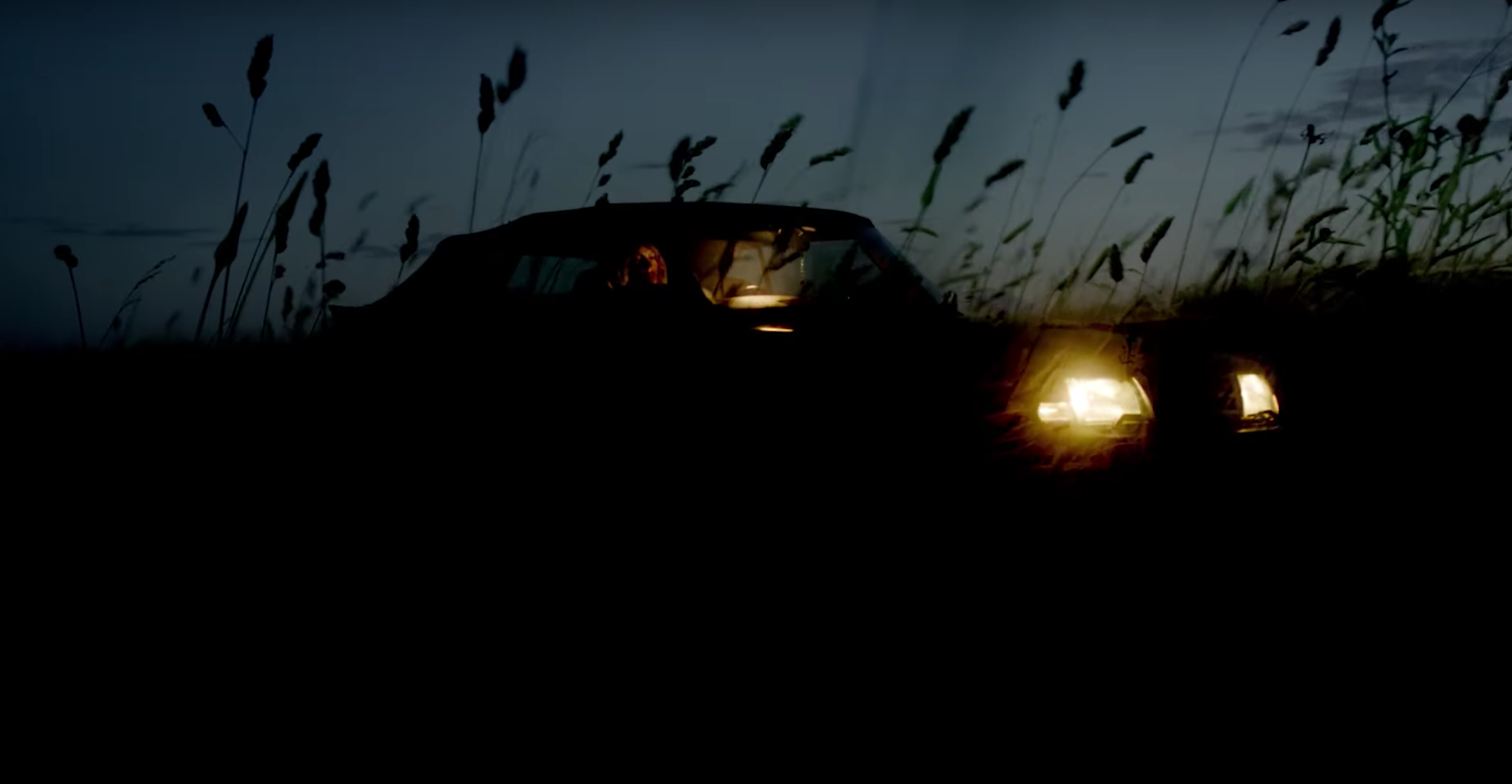 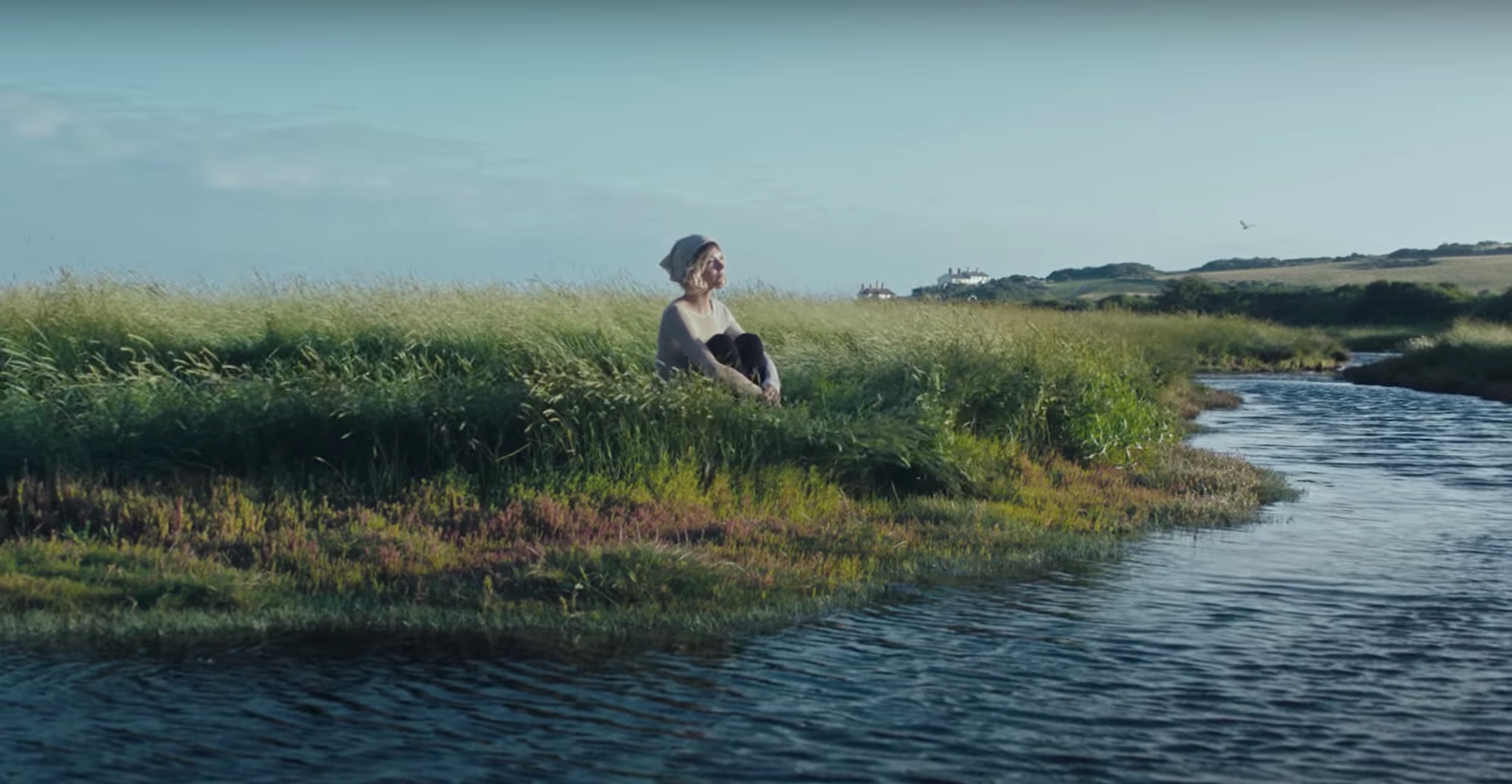 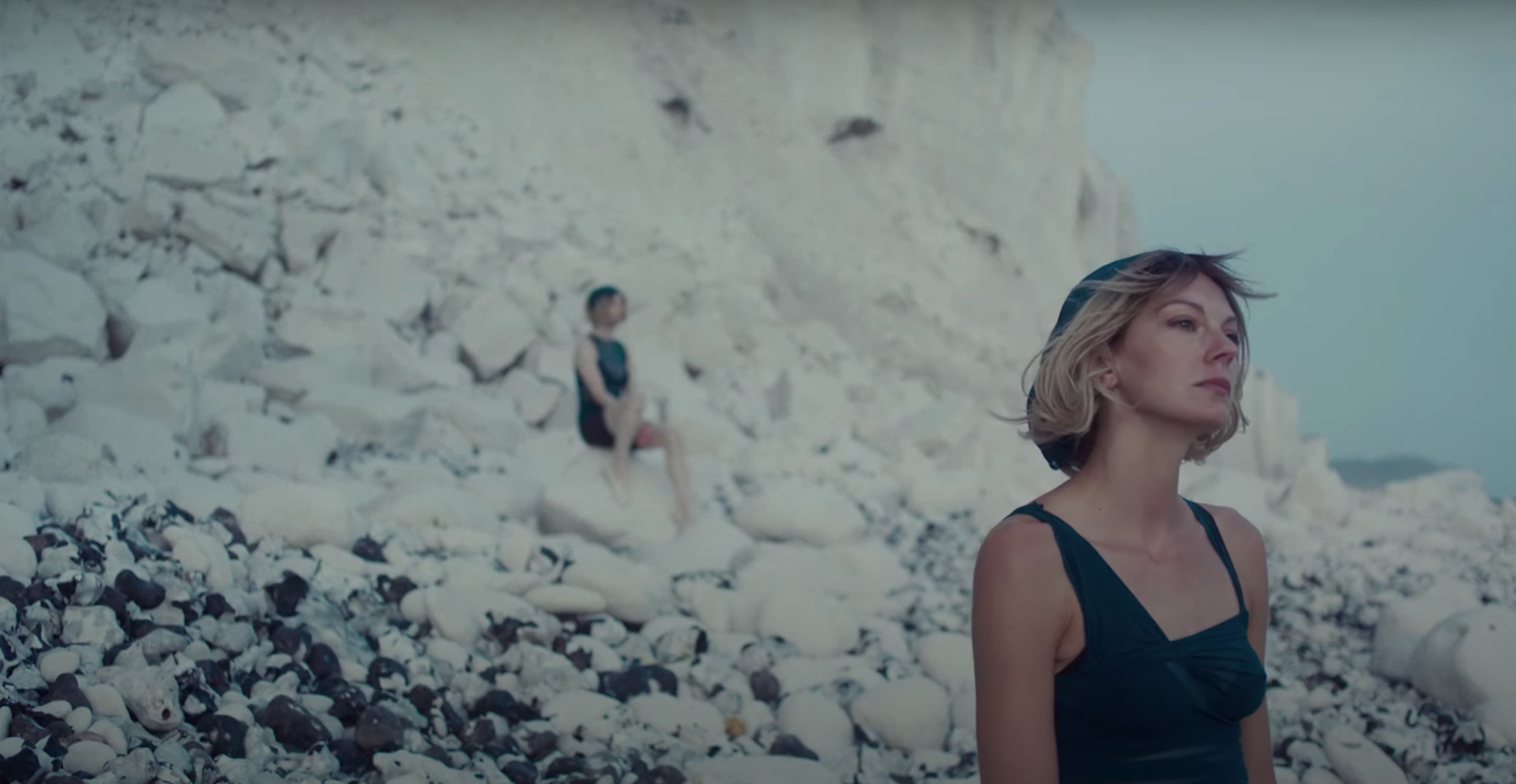 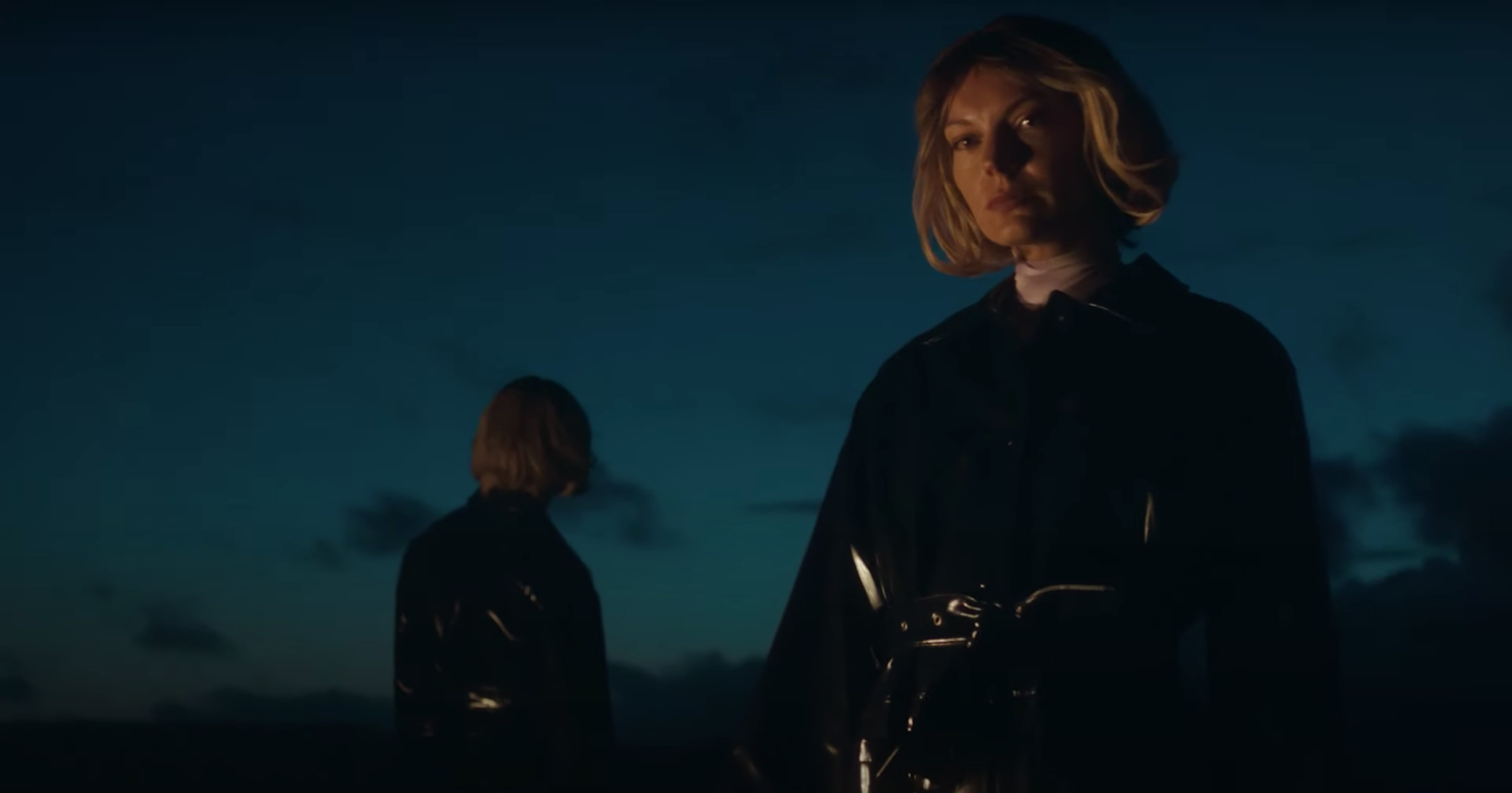 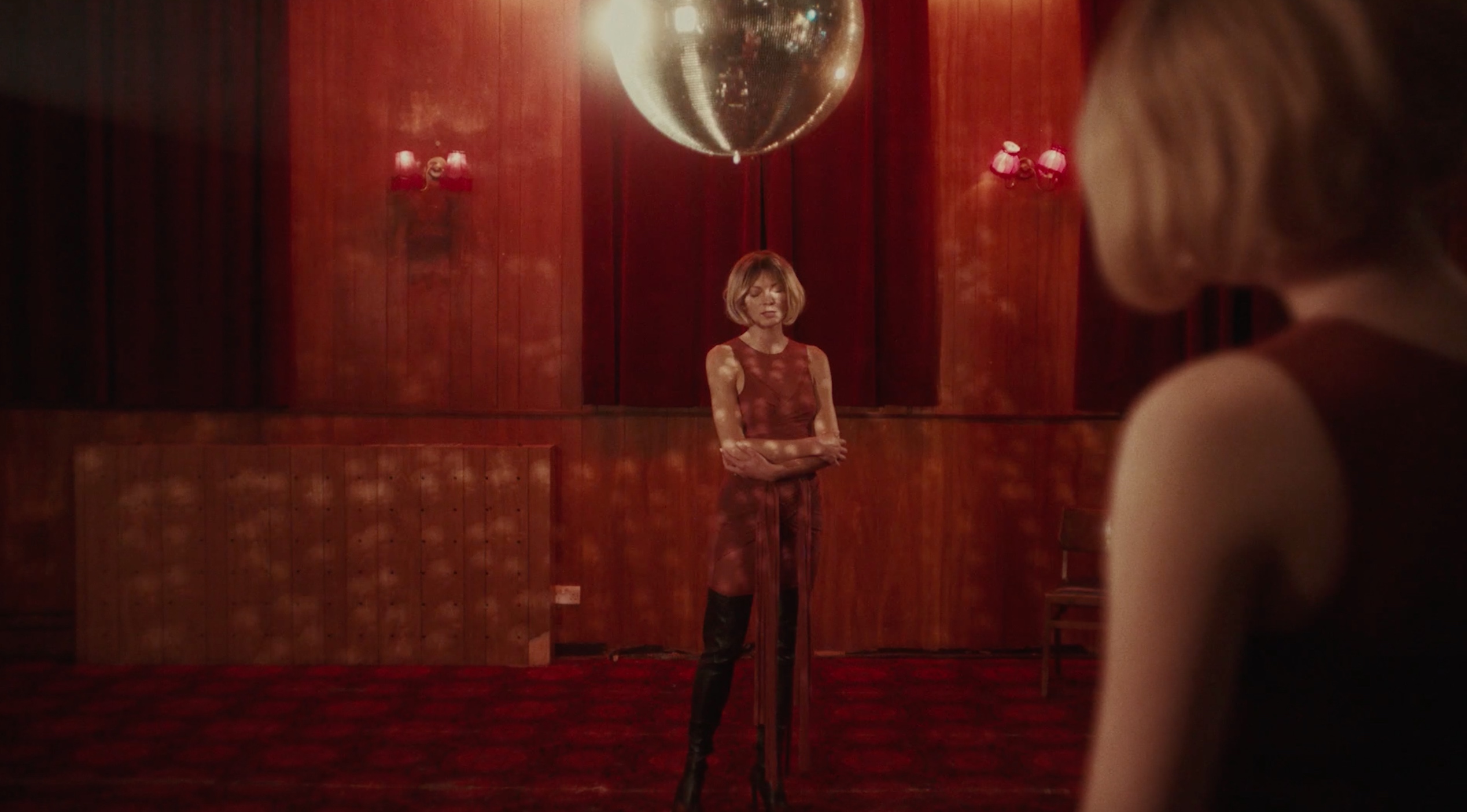 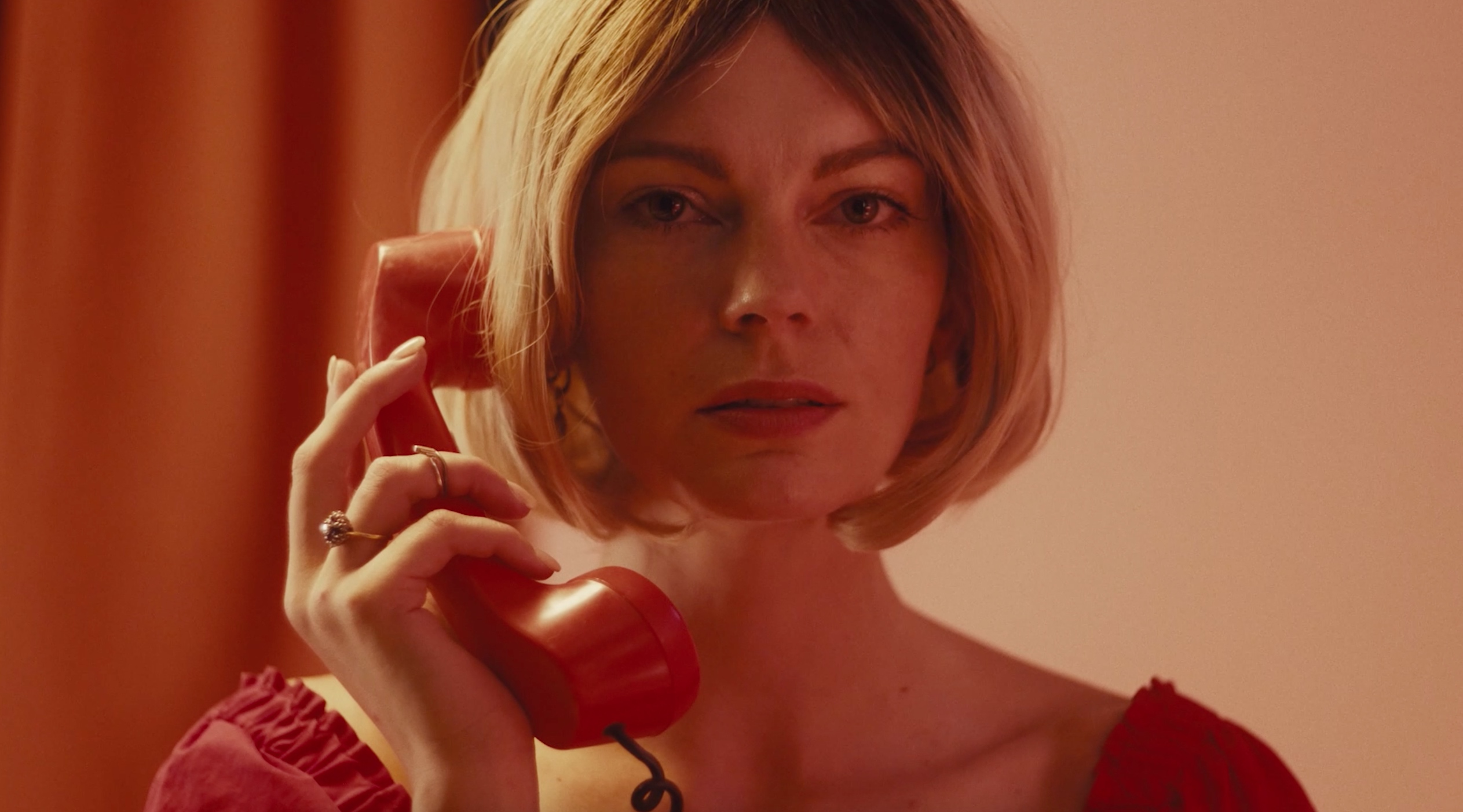