Dirty Films are thrilled to share the new global Sensodyne campaign for new range ‘Nourish’, in collaboration with Paris-based director and photographer Liswaya. This campaign is targeted to encourage a younger demographic to take extra steps for oral health care.

Shot in Athens, Greece, over four days on location, in studio set builds and a SFX studio, the campaign creative was executed with a modular structure in mind, giving the freedom to challenge the creative even more and playfully piece together variations of the scenes for regional markets across the campaign life cycle.

Liswaya’s flair for fashion film & photography experience and his fresh tone on lifestyle content made for a great collaboration on this project alongside agency Grey, led by Executive Creative Director Ben Clapp.

“The main idea was to get away from the traditional toothpaste commercial and make something that feels more modern, lifestyle-led and relatable. Of course, choosing a cast that really reflects actual people was key but in terms of cinematography, we needed to use grammar that linked everything together. The key word was Movement! Every scene is thought of as a 180 / 360 ° rotation, even most of the pack shots which embark us on a smooth rollercoaster ride.” 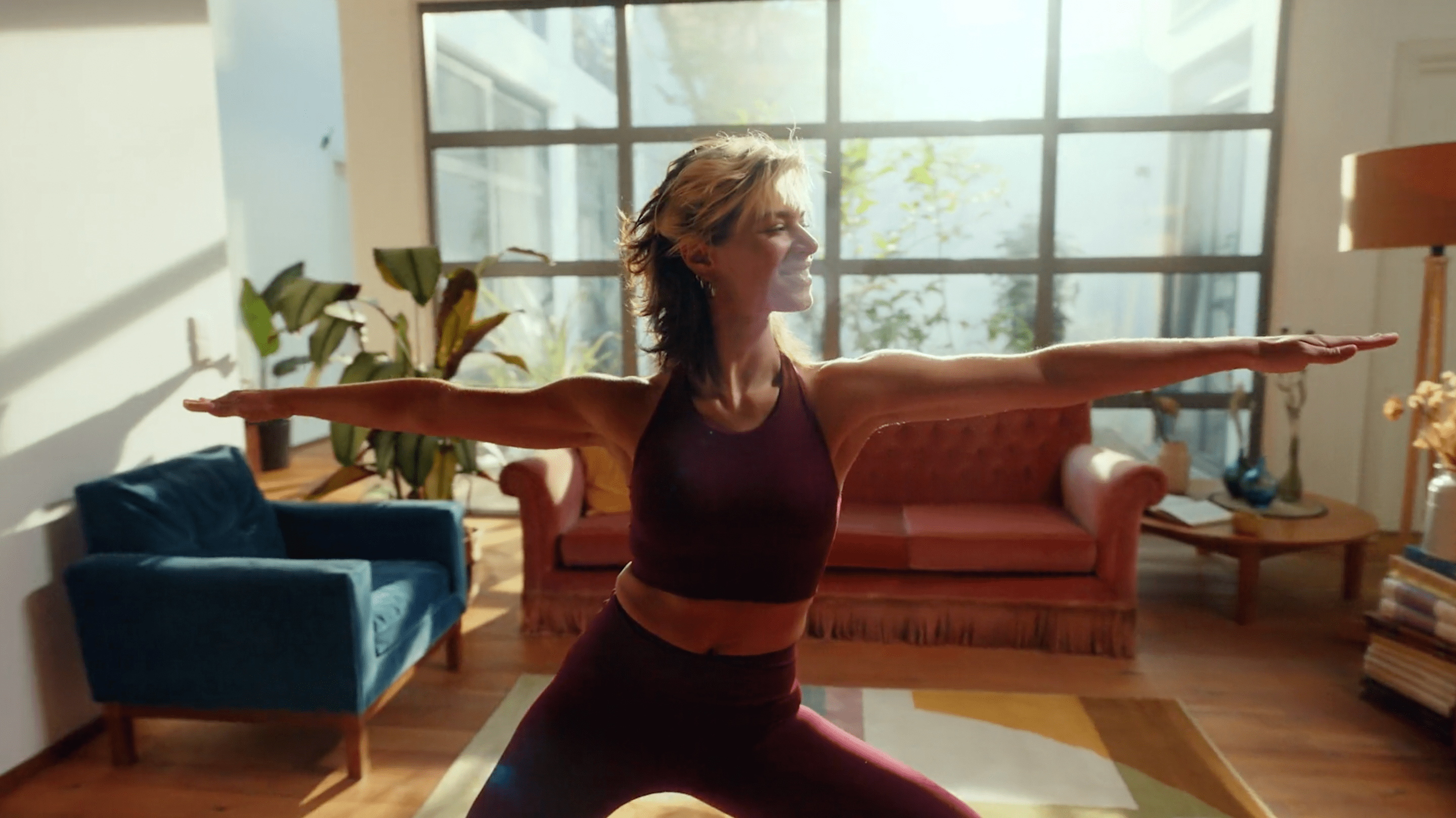 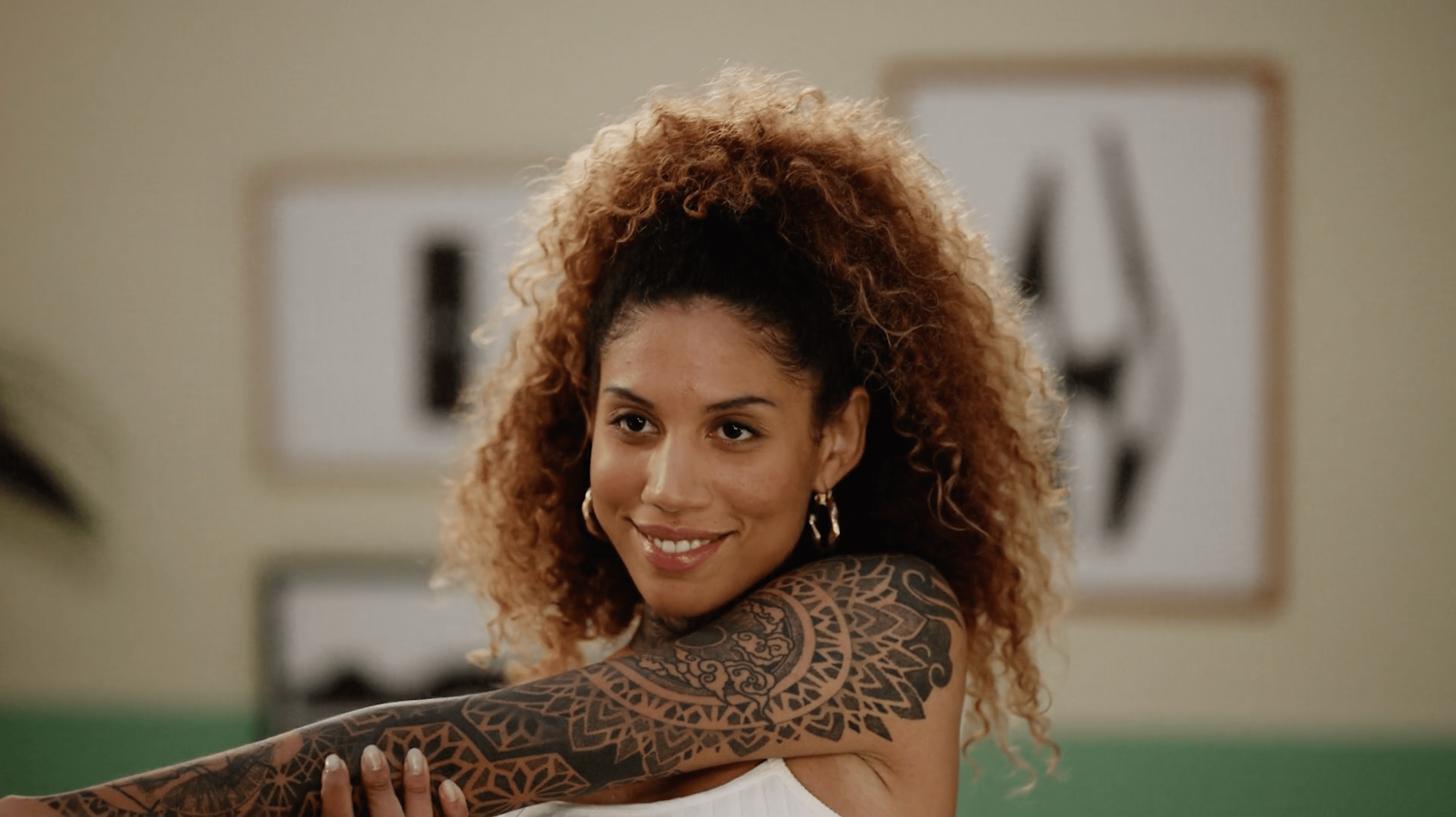 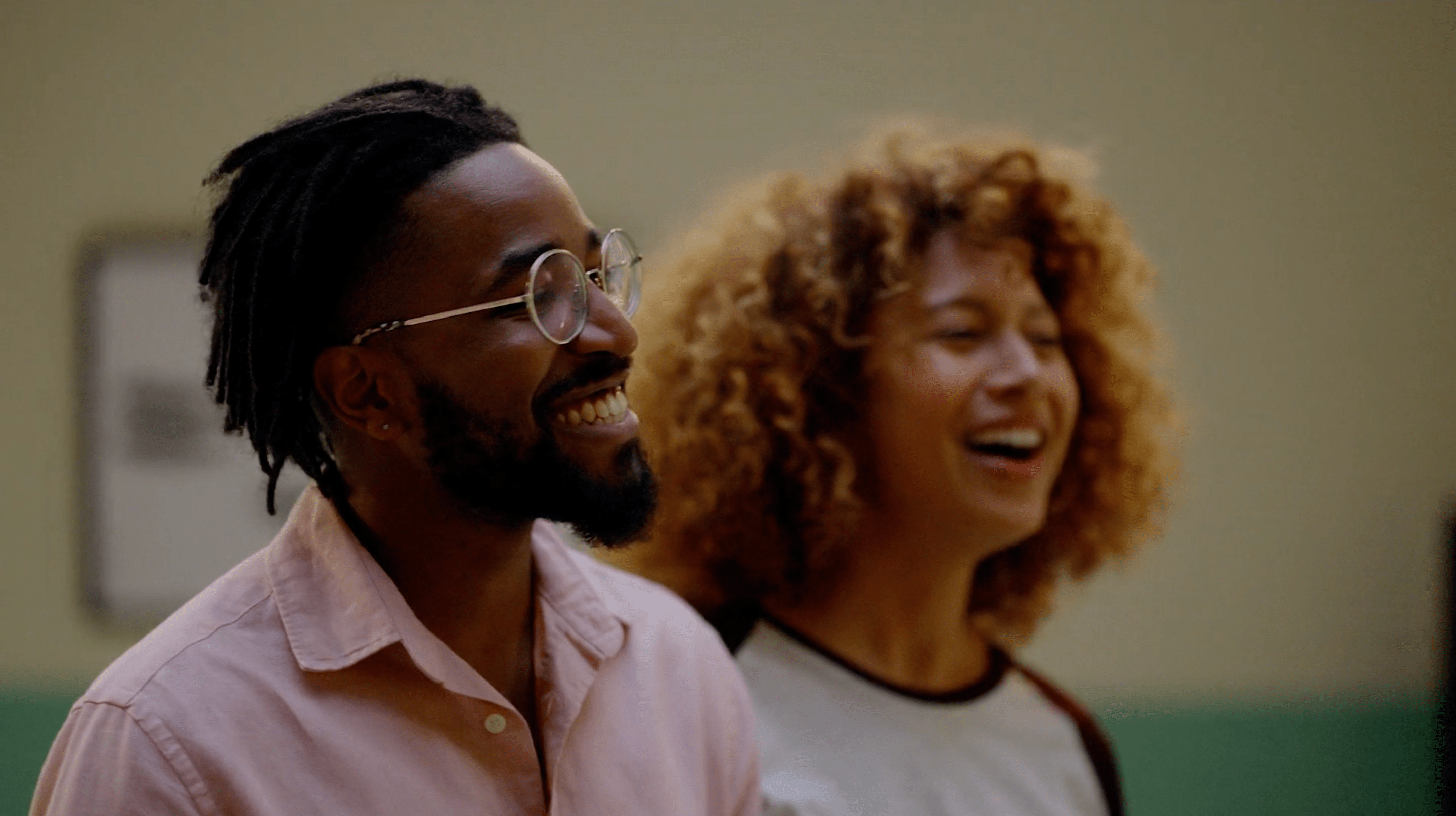 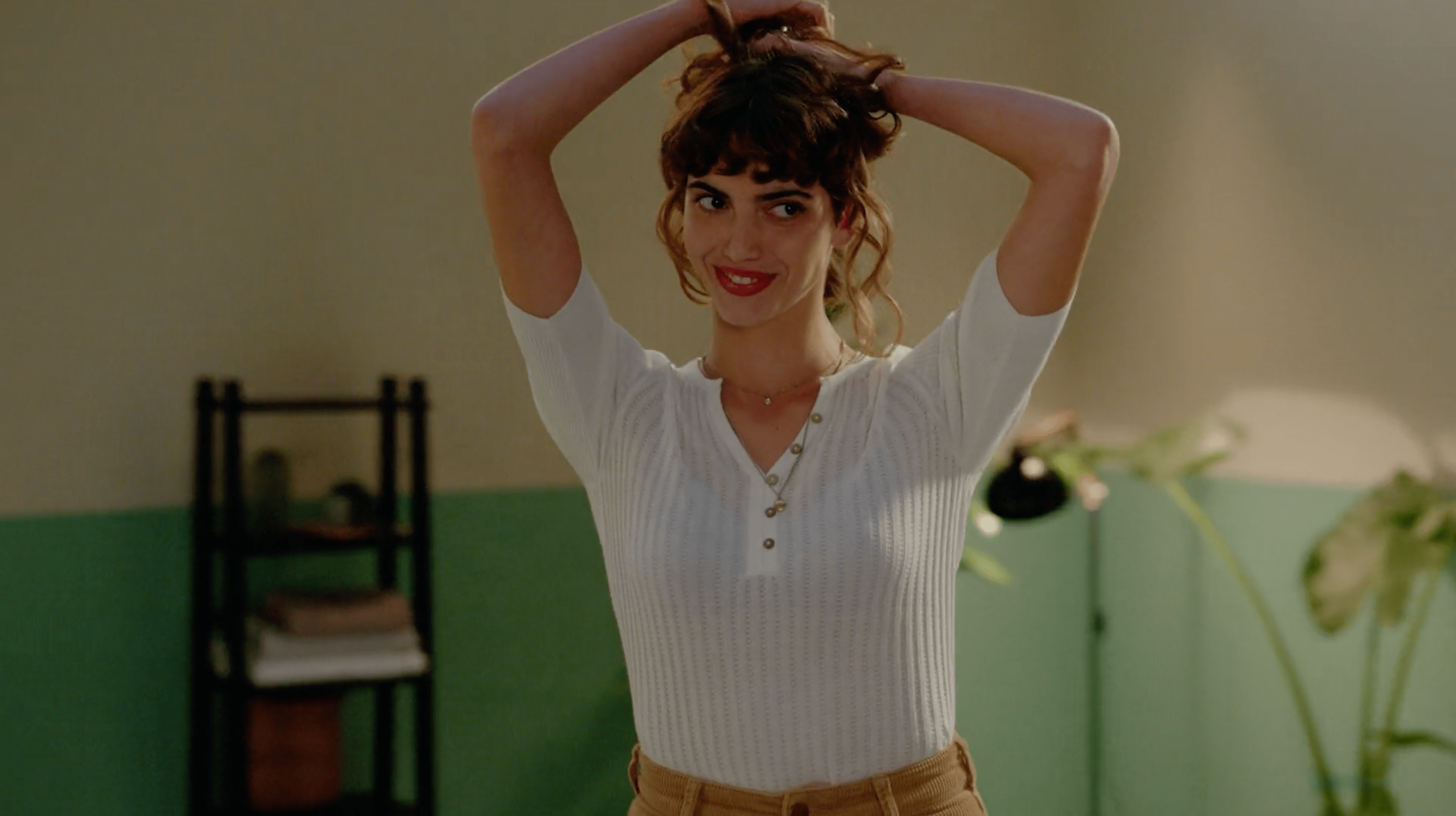 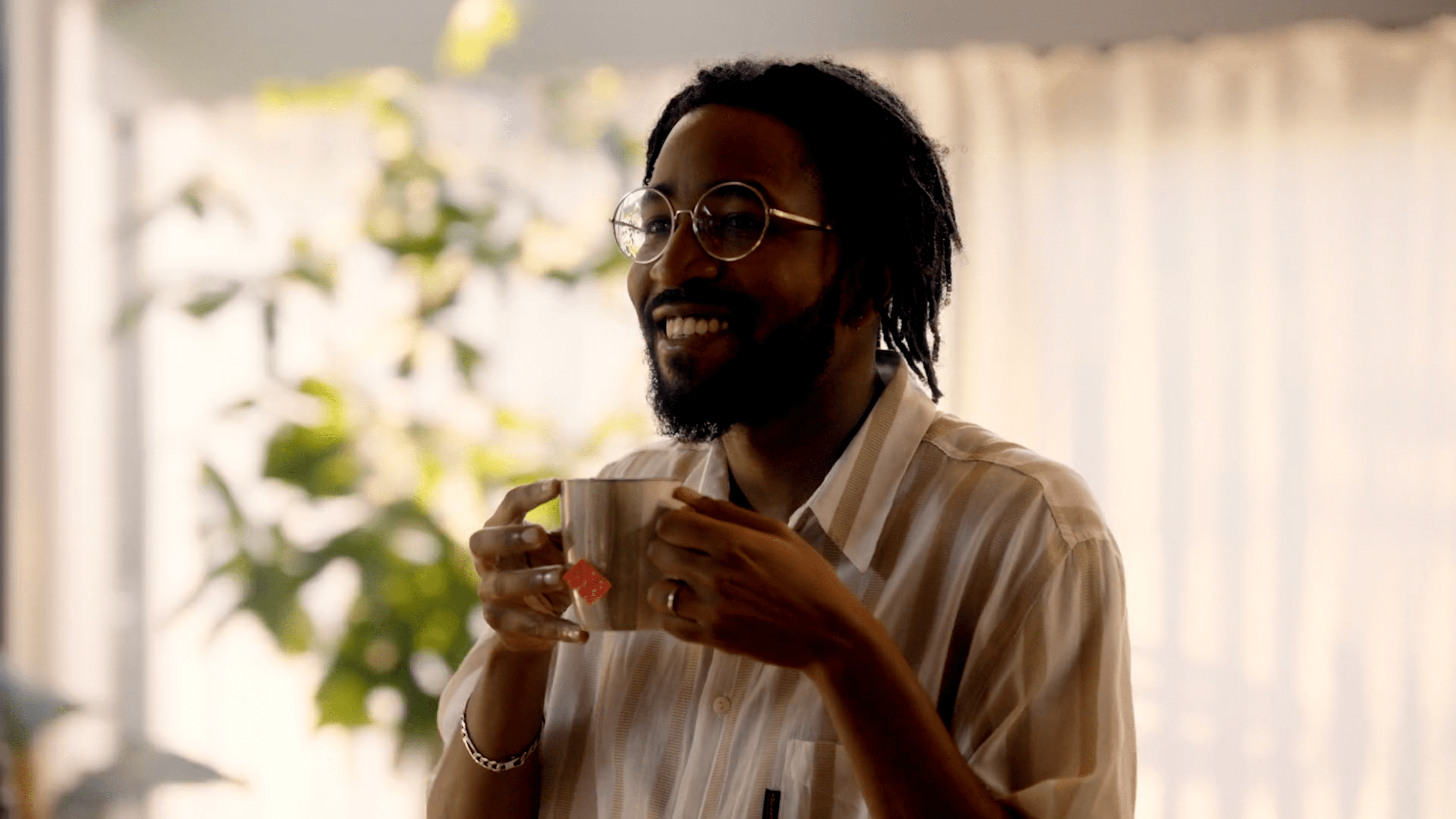