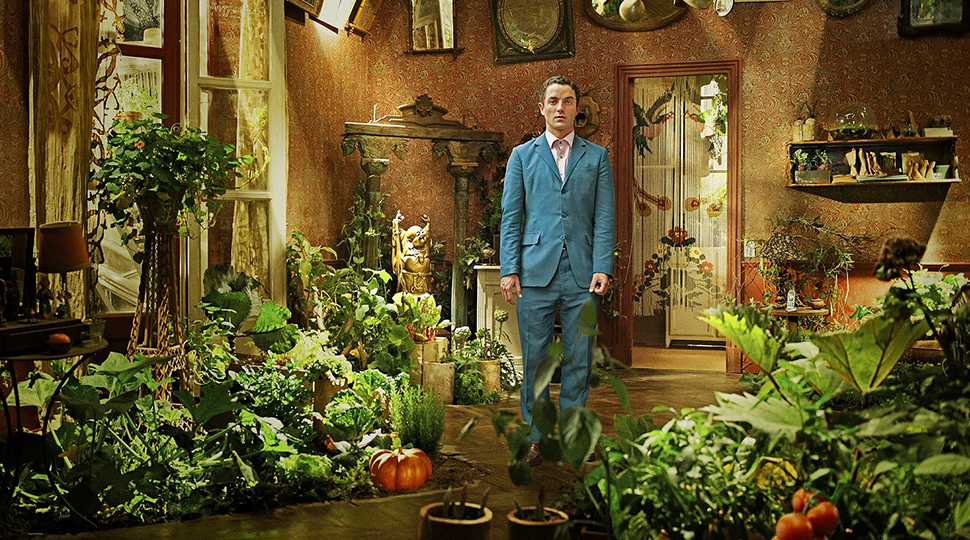 Sylvain Chomet signs up for ménage-a-trois

Sylvain Chomet scribbles on the dotted line with not one, but two London-based production companies.

Sylvain is a prolific director whose signature style has a knack of winning over even the coldest of viewers with his charming and alluring images. With 25 years + experience working on commercials, music videos, movies and printed pages too, his work continues to appeal to wide audiences and gain critical acclaim.

Sylvain’s past films include ‘The Old Lady and the Pigeons’, it’s feature follow up ‘The Triplets of Belleville’, ‘Paris, je t’aime’, the unmade Jacques Tati- script which became the animated feature ‘The Illusionist’, and surreal movie ‘Attila Marcel’. Totaling 36 major wins and 68 nominations globally.

In the short form world, Sylvain has recently given The Simpsons opening sequence a French makeover, directed a Francis Bacon-inspired campaign for Amnesty International and put his pencils to the beat of Stromae track ‘Carmen’. Sylvain’s latest live action short ‘Merci Monsieur Imada’ is currently nabbing all the awards on the short film festival circuit.

From the Dirty mouth: “We always knew Sylvain had a mischievous side, and now we know he is as Dirty as the rest of us. Welcome aboard Sylvain!”

Hush’s Executive producers Ru Warner and Lydia Russell have a long standing working relationship with Sylvain. Whilst working underneath Sylvain’s Executive Producer Dominic Buttimore, they have produced some of his best-known commercial animation work over the past 8 years. As Dominic takes a step back from the commercial world to concentrate on film projects with Sylvain, it became a natural move forward for Ru and Lydia to continue the relationship with Sylvain and so are thrilled to sign him to Hush.

Alex and Ben (Dirty) & Lydia and Ru (Hush) have previously worked together for a number of years. Now they have launched their respective production companies, both Dirty and Hush are super excited to collaborate together and offer up a fully rounded production service with Sylvain. Allons-y!

For live action and mixed media inquiries, dial Dirty and ask for Alex.

For all animation inquires, give Ru or Lydia a buzz at Hush.